By Natalie 4 years ago 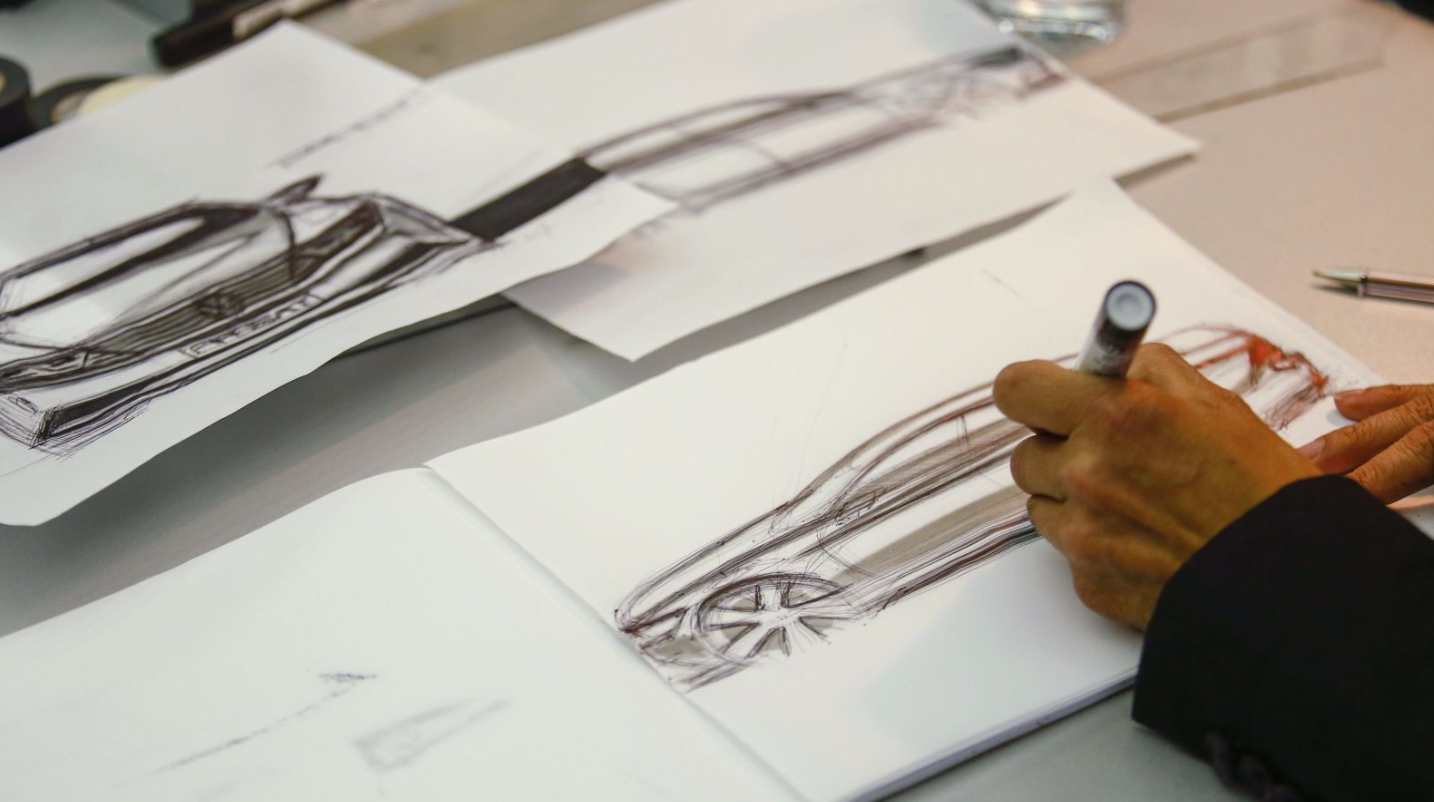 We are fathoms deep in the era of automation. When was the last time you stepped inside a bank, bought a ticket from a human, or browsed through bins of music? The everyday tasks that once filled our days are increasingly performed and delivered almost instantaneously by machines.

If we are to keep pace with the rapid evolution of the workplace, our skills must adapt. But while this may be cause for concern for some job sectors, it’s also true that there are perfunctory tasks we’d be perfectly happy to do without. Who wouldn’t breathe a sigh of relief if a clever bot could knock off routine emails, file expenses, and do a little laundry on the side? Offloading administrative overhead will allow people the time and headspace to do deeper, more abundant work.

This is the upside to automation that no one talks about: It has the potential to make the future of work more creative.

The time we recoup will free us up to learn to be ambidextrous in our approach and increase our creative capacity. But this isn’t just the realm of designers and artists: A leader’s creative capacity is their ability to envision radically new ideas, collaborate with others to execute them, and then ensure that they take hold and evolve in the world.

Today’s most innovative leaders already optimize this mode of thinking, such as people like Jacqueline Novogratz, who quit Wall Street to start Acumen, an organization that addresses global poverty through impact investing. Novogratz is one of the best examples I know of a creative leader who puts radically new ideas into action. Since 2001, Acumen has invested $110 million to build more than 102 social enterprises in countries like Uganda, Kenya, Ghana, Pakistan, India, Colombia, the US, and others. Those startups have created 60,000 jobs and are bringing affordable education, health care, clean water, energy, and sanitation to more than 200 million people. Today, Acumen is considered to be one of the world’s most innovative nonprofits.

What I mean to suggest is that creativity isn’t solely the domain of traditional artistic fields. Just as technology now impacts every area of our lives, not just the computer-powered parts, creativity often involves abstract thinking that connects disparate parts of our experience to address the challenges at hand. Drawing parallels to past opportunities allows us to extrapolate a solution in the absence of more compelling data. Based on the technology of the wireless telegraph and the movie projector, scientists in the early 20th century extrapolated that they might be able to create a kind of visual radio that would both receive and transmit sound and images on a screen. Between the cathode ray tube, a vacuum with an electron gun that beams images, and Farnsworth’s projection of a straight line on a machine he called the “Image Dissector,” TV was born—but it took many creative leaps that built off one another to get there.

As it’s one of the few things that automation will struggle to wrestle from us, creativity is going to be vital to survival in the future. As the pace of innovation speeds up, disrupting entire industries, we must hold dear what is uniquely ours: The ability to understand human behavior and creatively solve for human needs.

Creative leadership doesn’t require being a lone genius: It requires setting some design constraints for how you work, and flexing a few basic behavioral muscles that you already have.

Focus: Bursts of intense effort (such as sprints and deep dives) are far more effective than spreading work over multiple responsibilities, interspersed with meetings; there’s a reason why artists tend to labor long into the night on a single painting. Stop juggling several projects at once, and instead focus all your efforts in one direction or achieving one goal.

Be curious: Inspiration is critical to ginning up new ideas, and that comes from new insights borne from looking out into the world. Think about the way an athlete trains to stay fit: As a creative person, if I don’t train every day, I won’t be effective. And if I don’t have a regular diet of inspiration—reading, immersing myself in new experiences, talking to people with different expertise—my performance suffers.

Be adaptable: Where machines are risk-mitigating, humans are risk-tolerant and adaptive. When in doubt, I always look to biological ecosystems: They may not be the most efficient, but they are fit to survive because they can adapt to disruptive change.

Abolish hierarchy: We have to lead differently. Classic “leading from the front” will not be sufficient in the future workplace. There’s a role for authority, but not in the traditional sense of supplying teams with the answers. Instead, creative leaders will help their teams identify the most important questions and create moments for collaboration across different sectors: Engineers talking to sociologists; physicians talking to designers; educators talking to biologists. The resulting divergent thinkers will be well suited to move into uncharted territory and grow.

We need to get a head start—and soon. Machines are already capable of exploration and elements of creativity, and they will continue to push their synthetic shoots into that domain.

For now, however, there remains no AI that has demonstrated an ability to abstractly solve tasks. AI works because it can see millions of nearly identical examples and then make educated recommendations based on what it has already seen—only humans can imagine something that has not yet been seen.

There is an un-algorithmic fingerprint to the human process that may never be replaced. This is how we will make our mark on the future.

If you’re not following Tim on Twitter, you should.